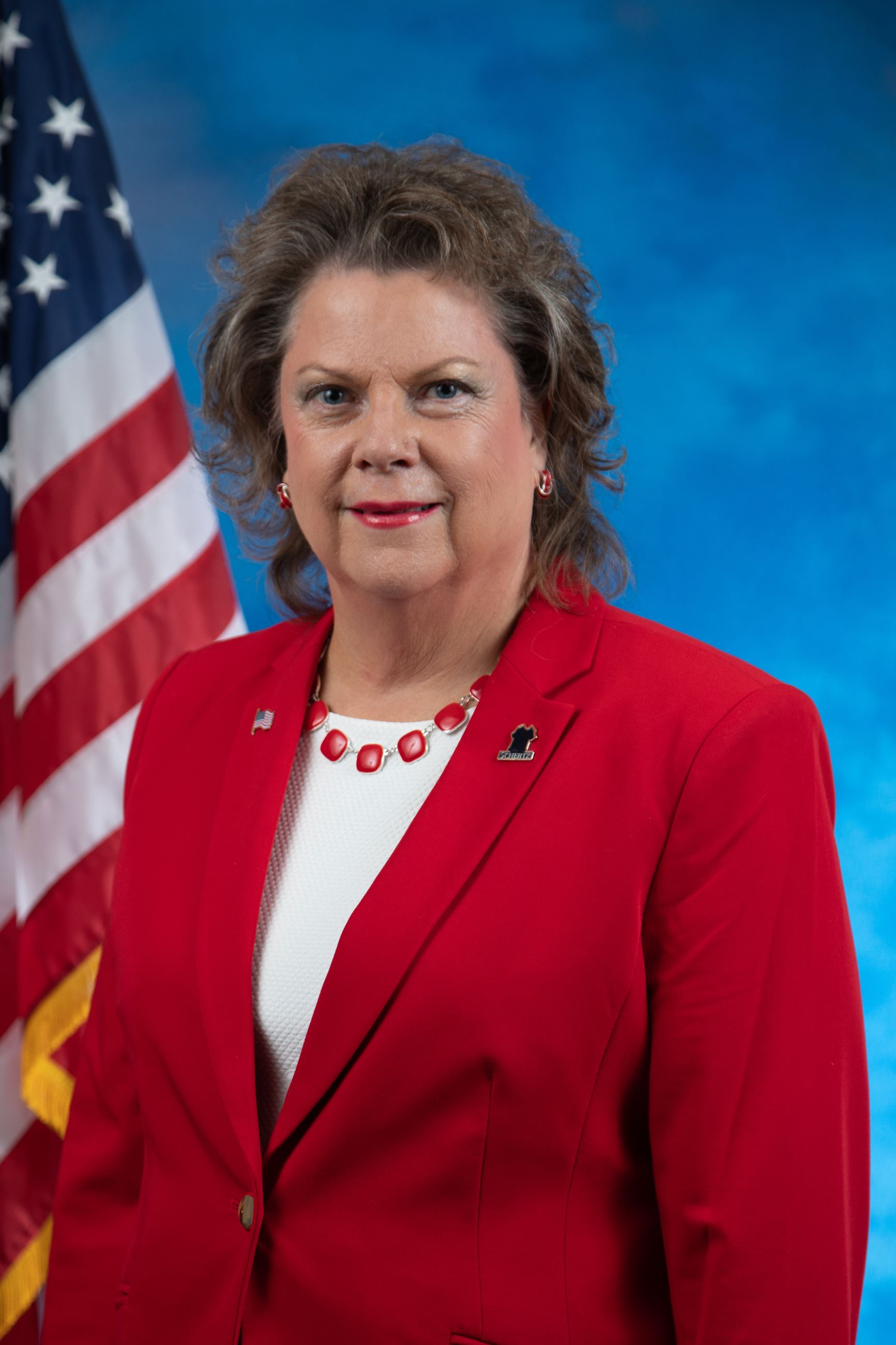 Councilmember Rosemary Scott was elected to City Council in 2019. Scott grew up in San Antonio and moved to Schertz in 1998 with her husband Guy, and their four children who attended SCUCISD schools.

Scott is a graduate of Trinity University where she earned a Bachelor’s Degree in English. She holds multiple certifications including Certified Radio Marketing Expert, Certified Digital Marketing Consultant, and Texas Teaching Certificate with certifications in Business & Finance, Technology Education, Technology Applications, English, ESL, Marketing, History, and Special Education. Scott is in her second career as a high school teacher, and she is employed by JISD’s Wagner High School as an English Teacher/Publications Advisor.

Prior to teaching, Scott was a nationally-recognized research director who worked in Broadcast Media for 20 years and was included in the prestigious group “Most Influential Women in Radio,” for 10 years.  As a business marketing specialist, Scott has been published in magazines and newspapers across the United States, although admittedly, her favorite writing gig was “Through Thick and Thin,” a humor column which she co-wrote with her husband Guy, that ran for several years in local newspapers.

Scott has been active in the Schertz community for more than two decades, volunteering for many school and civic events. She joined the Schertz Economic Corporation Board of Directors in 2010 and became the Secretary-Treasurer in 2011. The military is important to Scott, with her father, brothers, husband, and sons serving our country: her husband is an Air Force Veteran, and two sons currently serve in the military (Air Force and Army).