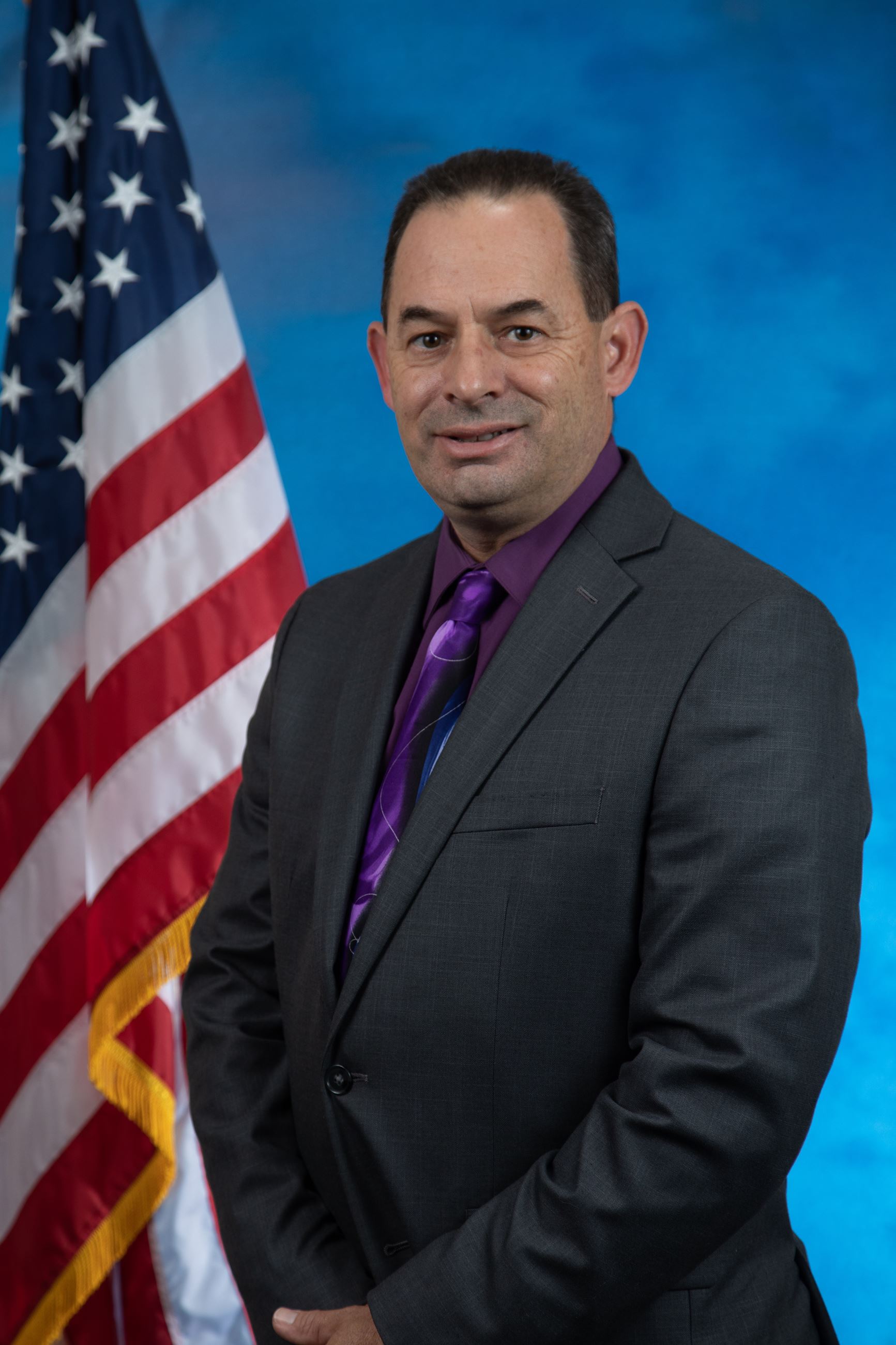 Councilmember Michael Dahle has served on City Council since 2019. Dahle and his family have called Schertz home since 2003.

Dahle attended Texas Tech University before moving to San Antonio with his future wife in 1989 where they married and started a family. For the last 6 years, he has worked for a local grocery retailer in various store leadership roles, most recently as a facilities manager, responsible for managing a number of facilities in the San Antonio market. Prior to that, he was the founder and owner of Mission All-Star Vending and served the San Antonio region with multiple routes for over 23 years as a full line vending operation.

An active volunteer in the Schertz community, Dahle began by founding the Woman Hollering Creek Owners Association to initiate and secure the release of over 3,500 acres of land from San Antonio to Schertz in 2005, culminating in its acquisition by Schertz in 2010. From 2006-2009 he served as chairman of the SCUCISD Bond Oversight Committee as well as serving on the Community Advisory Committee from 2010-2013. Dahle was appointed to the Schertz Planning & Zoning Commission in 2011 and served until his election to City Council in November 2019, serving the last 2 years as Chairman of Planning & Zoning. Finally, he served as Chairman of the Schertz 2016 Bond Committee and as Vice-Chair of the 2016 Charter Review Commission that recommended major changes to our City Charter that were unanimously passed by the voters in the November 2016 election.

Born in Huntsville, Alabama the firstborn of recent German immigrants, Dahle and his family made it to Texas when he was 7. Dahle and his wife raised their two daughters in Schertz, and both graduated from Samuel Clemens High School. Their oldest daughter has since graduated from Texas State University and their younger daughter is currently enrolled at Texas A&M San Antonio. In his free time, Dahle enjoys being outdoors working on the family property in the Bexar County portion of Schertz. The Dahle family is active in competing in dog agility events around the country and managing a 4H club.