Fire Station #3 had its beginning with the passage of a municipal bond in 2015. In early 2016, BRW Architects was selected to design the facility. The parcel of land was purchased in 2017, and construction on the new $8 million fire station began in November 2018. Located at 11917 Lower Seguin Road, Fire Station #3 measures roughly 12,000 square feet and will house several apparatuses including an engine, brush truck, reserve engine, and space for a Schertz EMS ambulance. Construction of Fire Station #3 was completed by Thomas S. Bryne Construction Services.

The goal of the 2018-19 Drainage Maintenance Projects was to eliminate ongoing maintenance and safety issues for the City. These maintenance projects included installing a drop inlet on Greenridge street and installing an underground storm drainage system in an existing drainage channel between Hidden Grove and Dimrock streets. The project was awarded to C-3 Environmental Specialties. 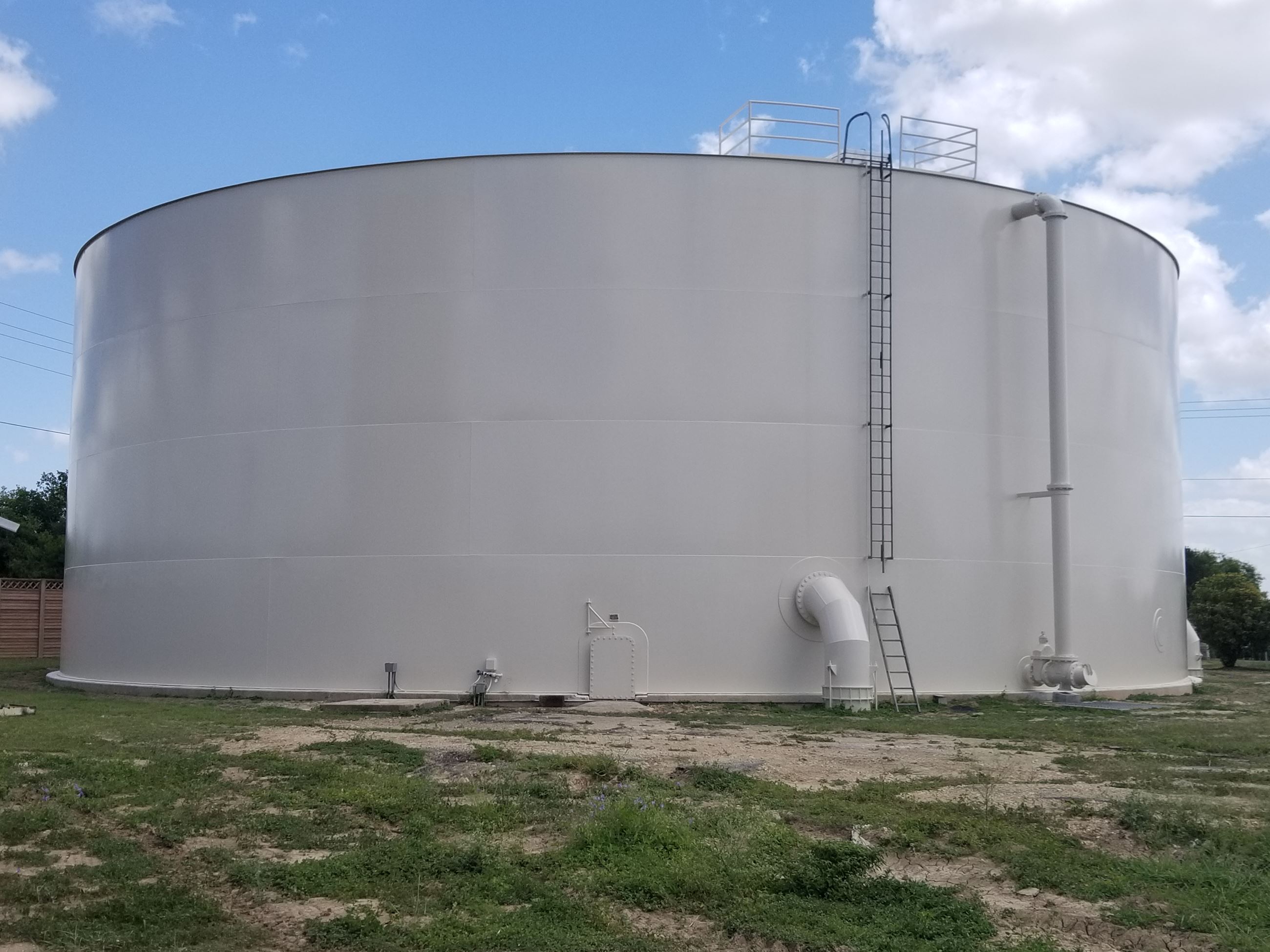 As part of the critical maintenance schedule for the City’s water storage tanks, each tank needs to be painted approximately every ten years. Both interior and exterior repainting is done to help maintain structural integrity as well as extend the life of the tank. The 1.5 million gallon ground storage tank at the East Live Oak tank site was repainted by M&M Tank Coating Company.