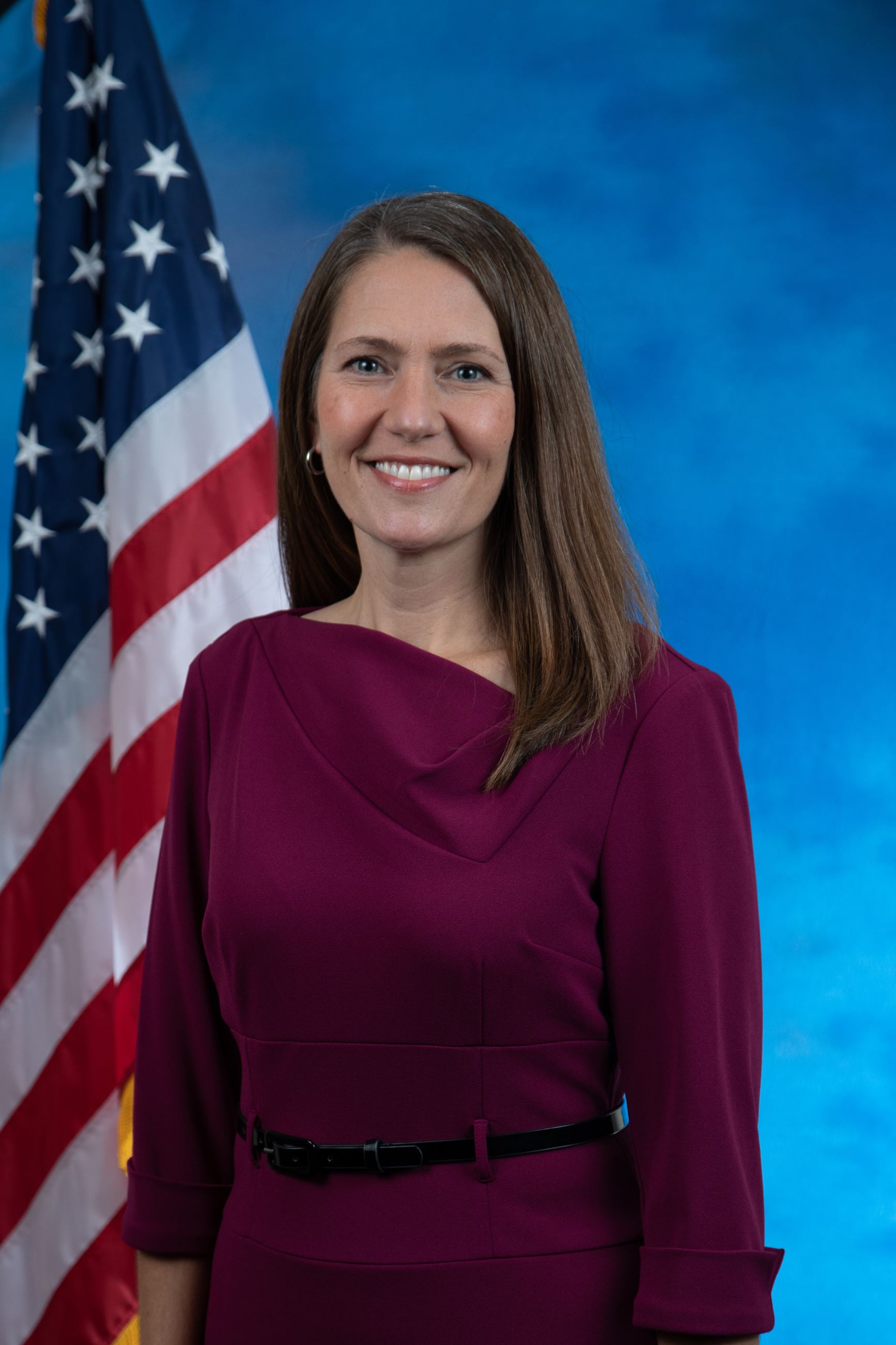 Councilmember Jill Whittaker was elected to City Council in 2020. Jill and her family have resided in the Schertz area since 1999.

She earned her Bachelor’s degree in Recreation and Leisure Administration from York College of Pennsylvania in 1995 and was selected for the competitive PALACE Acquire Intern program where she worked as a youth recreation specialist for the United States Air Force. After three years working as a civilian with the USAF, Jill desired to serve her country in a greater way and was commissioned as a 2nd lieutenant. She attended Joint Specialized Undergraduate Navigator Training at Randolph Air Force Base (RAFB) in 1999 and completed the program as a distinguished graduate. She was also a distinguished graduate from C-130 Specialized Navigator Training in Little Rock, AR, and went on to log 894 hours as a C-130 navigator to include air-land, airdrop, night vision goggle airdrop, and high-altitude low opening airdrop missions in Japan, Korea, Guam, Philippines, Thailand, and the United States. Jill returned to RAFB as an instructor navigator where she trained and mentored junior officers in the navigator training program. After getting married, Jill decided to separate from the Air Force in 2006 in order to focus on raising her family for the next several years.

In 2011 Jill’s husband was assigned to Ft Meade, Maryland where she returned to work as the Music and Theater Ticket Office Manager at the United States Naval Academy. Her office managed $790,000+ in annual sales and she was responsible for hiring, training, and supervising staff, marketing events, and performances, as well as developing standard operating procedures for all aspects of the ticket office.

Jill Whittaker is originally from York County, Pennsylvania. In 2015 the Whittaker family returned to the San Antonio area, and Jill decided to enter the private sector as a licensed REALTOR® with JBGoodwin REALTORS®.

Jill has utilized her GI Bill to further her education in both Accounting and Political Science. She took on the role of fundraiser chairperson at the Sunshine Cottage School for Deaf Children for two consecutive years raising over $32,000 for the school. She also volunteered as the Parent-Teacher Group treasurer for the same school in later years. Jill currently volunteers at her brokerage as a trainer of new agents.

Jill is married to Jeff Whittaker, a Lieutenant Colonel in the United States Air Force, and they have three young boys, Patrick, William, and Thomas, who are all active in sports to include baseball, football, and basketball. Jeff is expecting to retire in 2023 and the Whittakers are thrilled to be able to call Schertz their long-term home. Jill has enjoyed traveling the world over the years but sees Schertz as the perfect place to settle and raise a family.