The City of Schertz Police Department currently employs one K-9 unit, for use in narcotics detection and tracking.

Medor was purchased from Pacesetter K9. Pacesetter K9 is a working dog training facility located in Liberty Hill, Texas and the owner Brad Langham takes an active role in developing and training the working dogs and handlers to form canine units.

When not on patrol, Medor will also take an active role in taking part of community events such as SchertzFest and Fourth of July Jubilee.

Medor will also be utilized in the schools located in the City of Schertz to educate and promote a drug free environment. Medor also brings a new element to the Schertz Police Department in that instead of relying on other agencies for a dog that can locate (track) when a child or person is lost we can now perform that task as Medor is an excellent tracking dog.

Medor lives with Officer Hanley and his family. When Medor is not at work, he enjoys running around in his backyard and playing fetch with his beloved Kong toy. 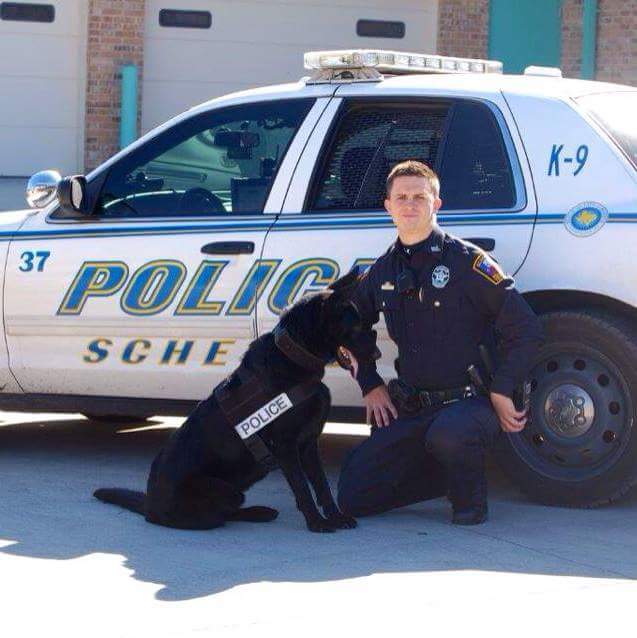 Rambo was purchased by the Schertz Police Department and arrived to the United States from Holland in July 2013.

Through the course of his 3 year career, Rambo assisted in over 30 arrests, recovered over two pounds over Marijuana, three ounces of Methamphetamine, 15 pounds of Cocaine and seized over $56,000. Rambo is currently living out is retirement with Officer Weston, and as Officer Weston says, Rambo loves to spend his days playing video games.