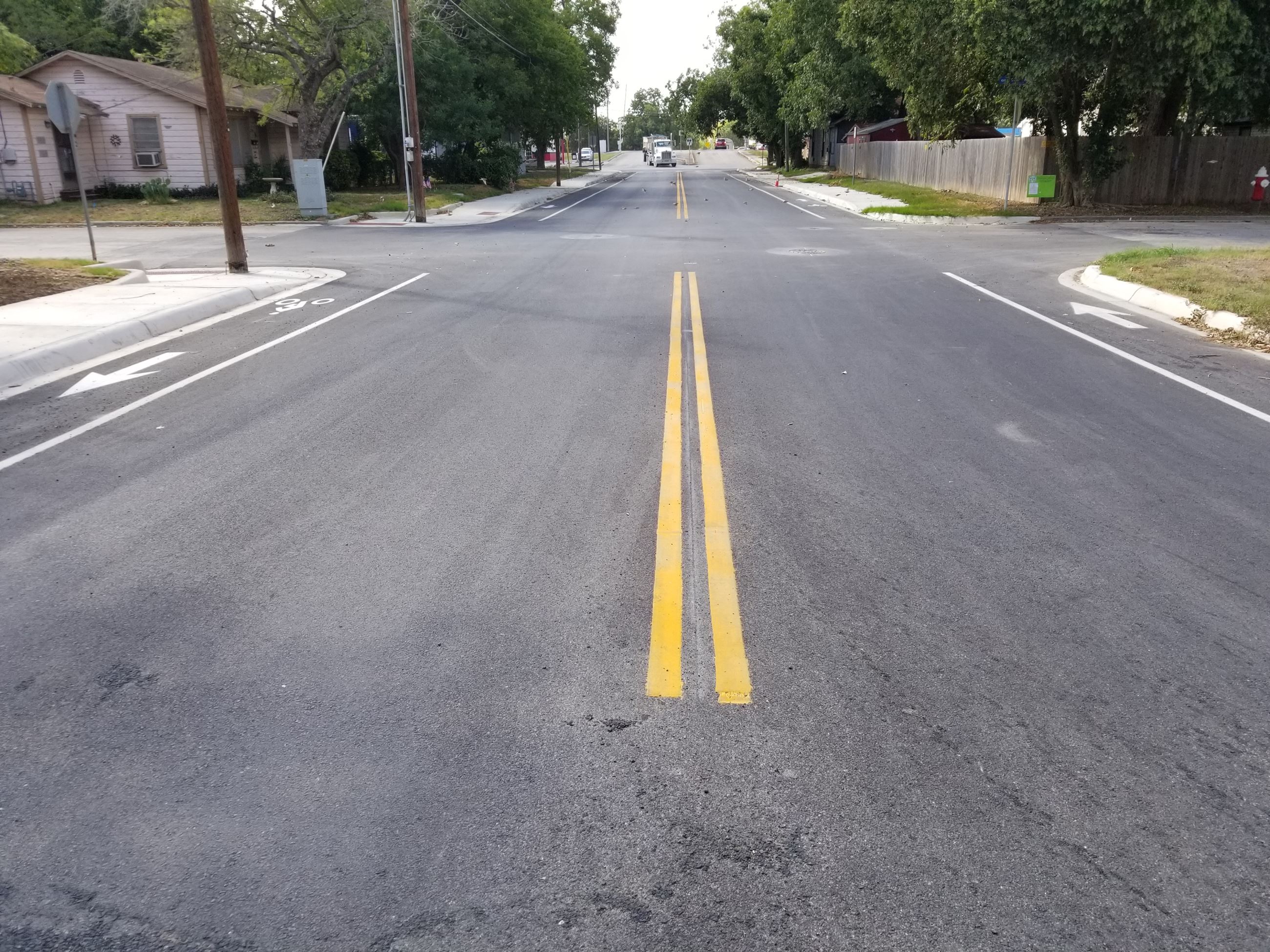 The method of resurfacing chosen for 2018 SPAM was a "chip seal". A chip seal starts by spraying a layer of oil onto the existing street surface to act as a sealant for the old asphalt and a glue for rock chips. After the oil is sprayed, rock chips are spread and rolled into the oil after which the street is driveable again. A chip seal essentially provides a new wear surface for cars to drive on and prolongs the life of the street by seven to ten years.

The streets selected for chip seal in this project were Curtiss Avenue between Beacon and Lindbergh Avenues; Fawn Drive, Deer Run, and Antler Drive; Randolph Avenue from Maple Drive to Exchange Avenue; and all the streets in The Estates at Wilson's Preserve and Greenfield Village.

*City Council approved additional funds on April 14, 2020 due to street conditions degrading between design and the start of construction. 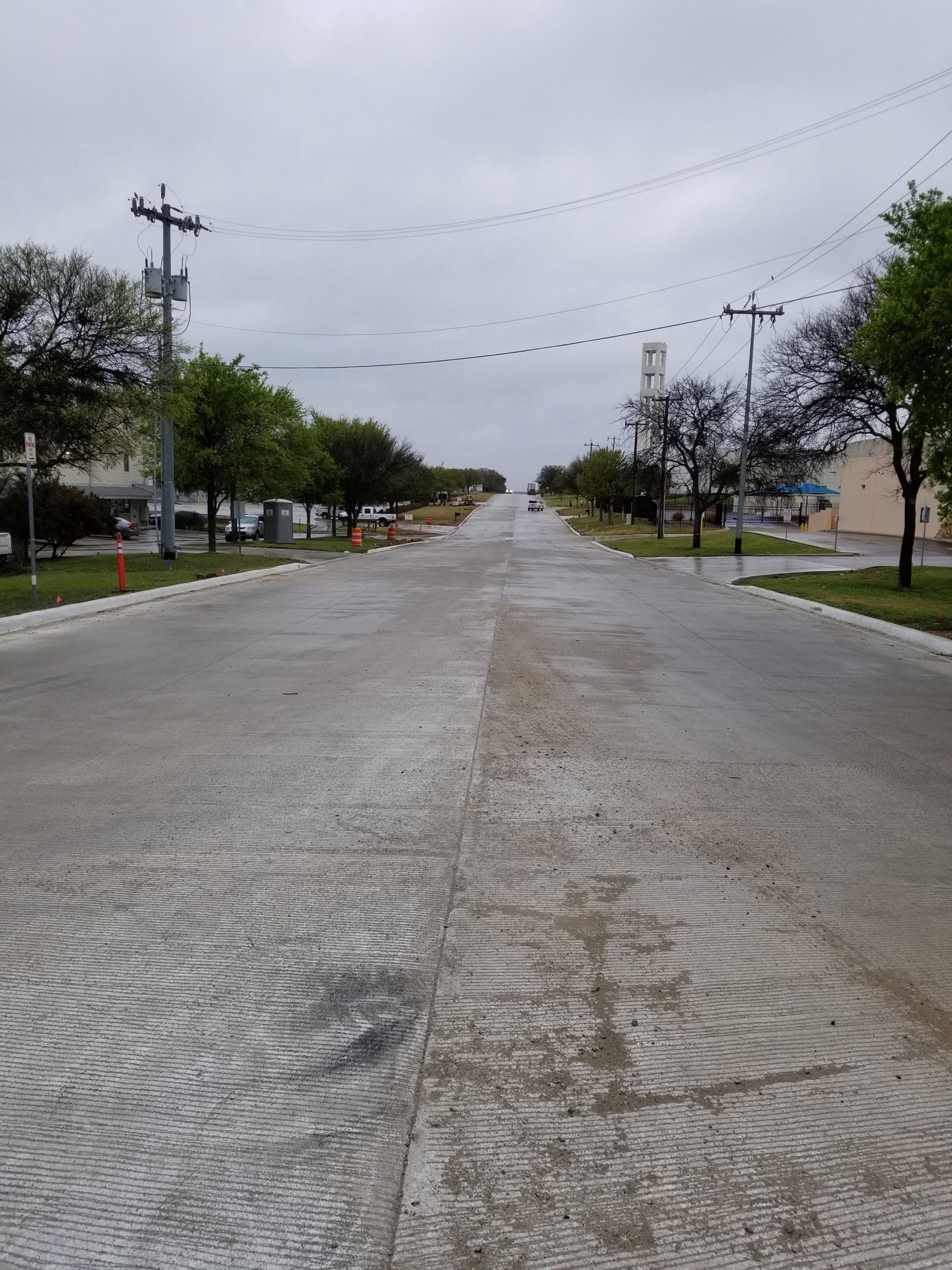 Starting January 22, 2020 Tri-County Parkway was reconstructed with concrete pavement because of concrete's ability to stand-up to the heavy truck traffic in the area. The entire section of roadway was closed to minimize the time needed for construction. A small portion of Corridor Parkway at the intersection with Tri-County Parkway was also reconstructed with this project. The road was reopened on March 2, 2020. 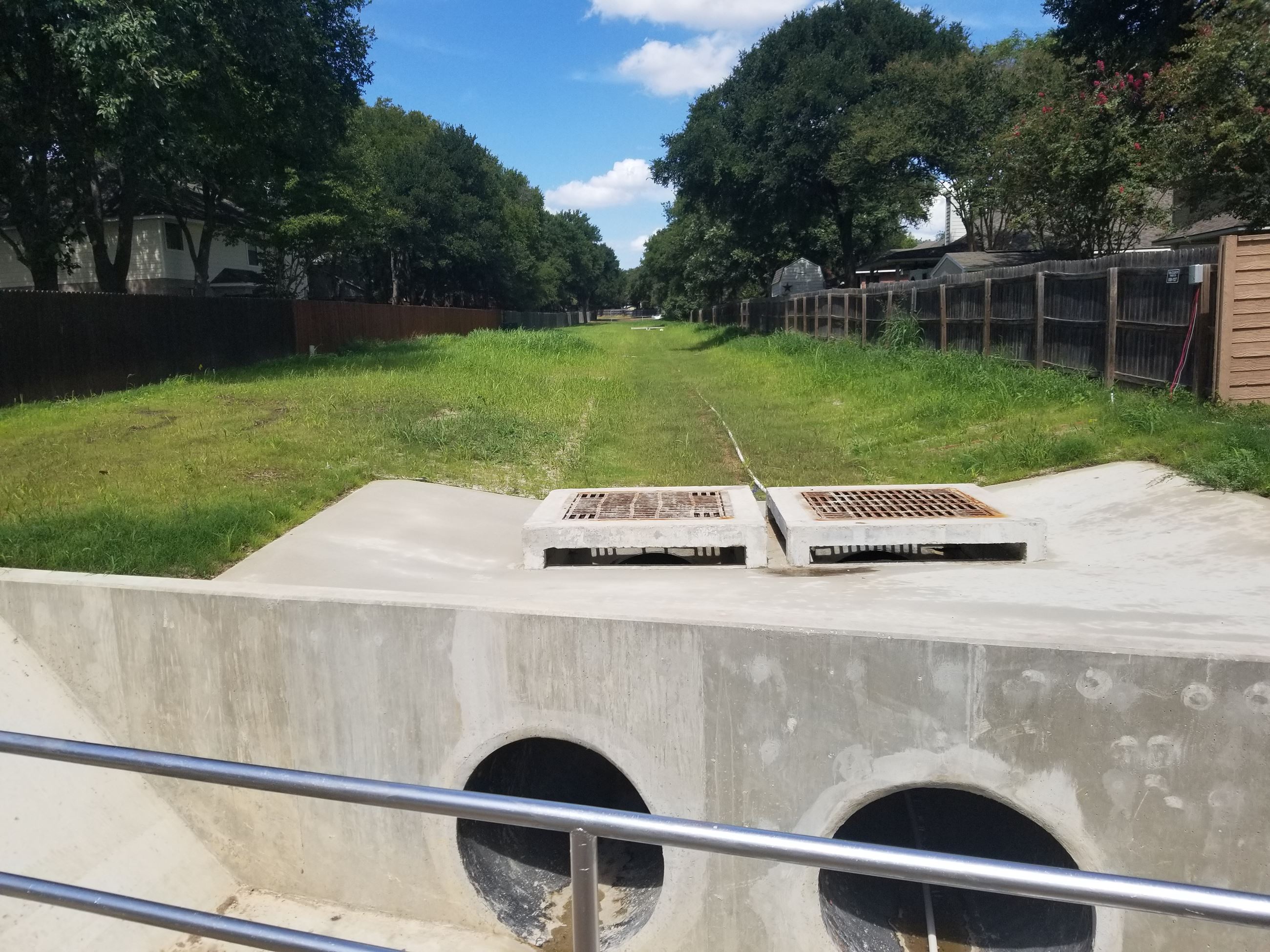 The goal of the 2018-19 Drainage Maintenance Projects was to eliminate ongoing maintenance and safety issues for the City. These maintenance projects included installing a drop inlet on Greenridge street and installing an underground storm drainage system in an existing drainage channel between Hidden Grove and Dimrock streets. The project was awarded to C-3 Environmental Specialties. 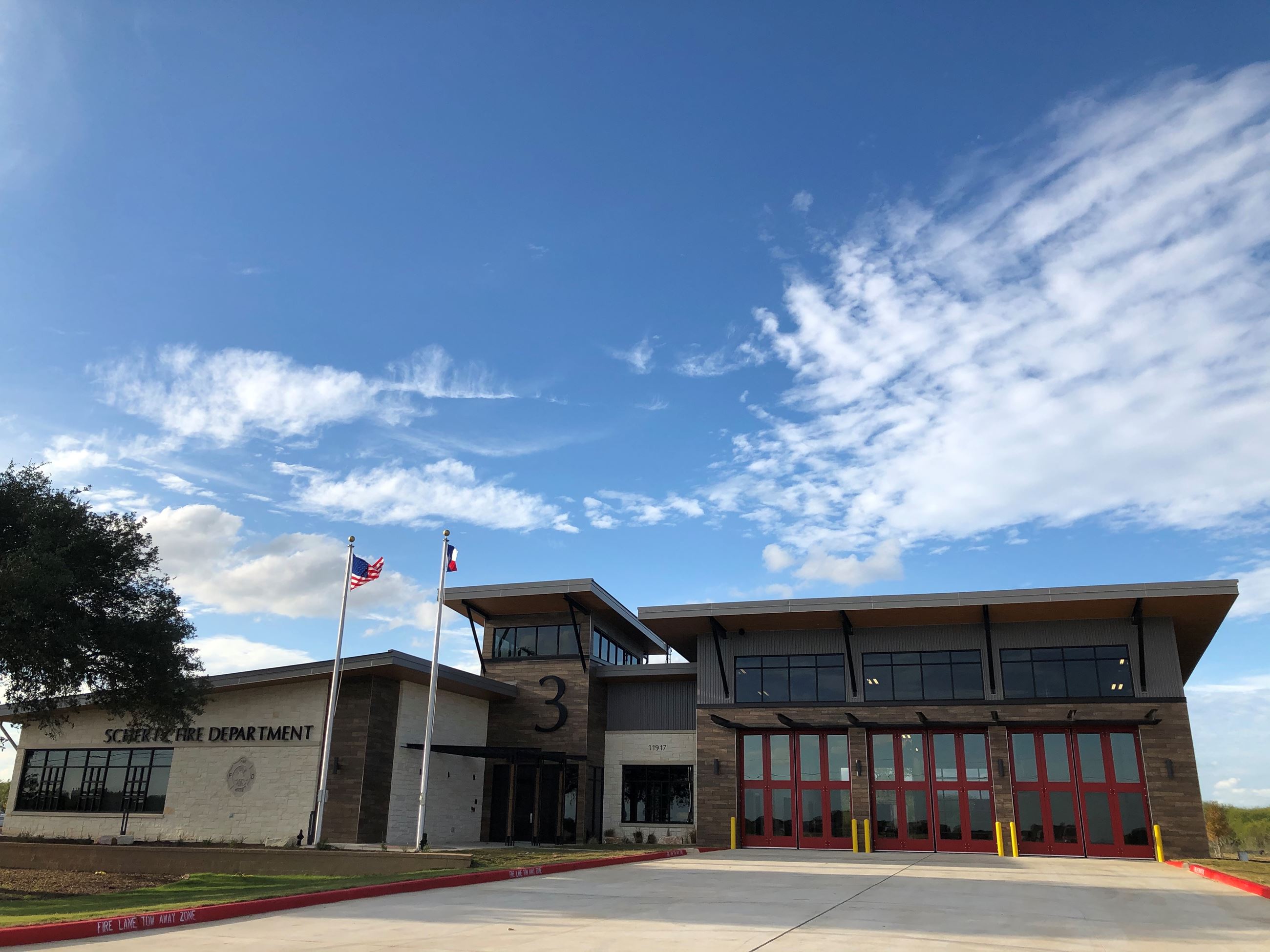 Fire Station #3 had its beginning with the passage of a municipal bond in 2015. In early 2016, BRW Architects was selected to design the facility. The parcel of land was purchased in 2017, and construction on the new $8 million fire station began in November 2018. Located at 11917 Lower Seguin Road, Fire Station #3 measures roughly 12,000 square feet and will house several apparatuses including an engine, brush truck, reserve engine, and space for a Schertz EMS ambulance. Construction of Fire Station #3 was completed by Thomas S. Bryne Construction Services.