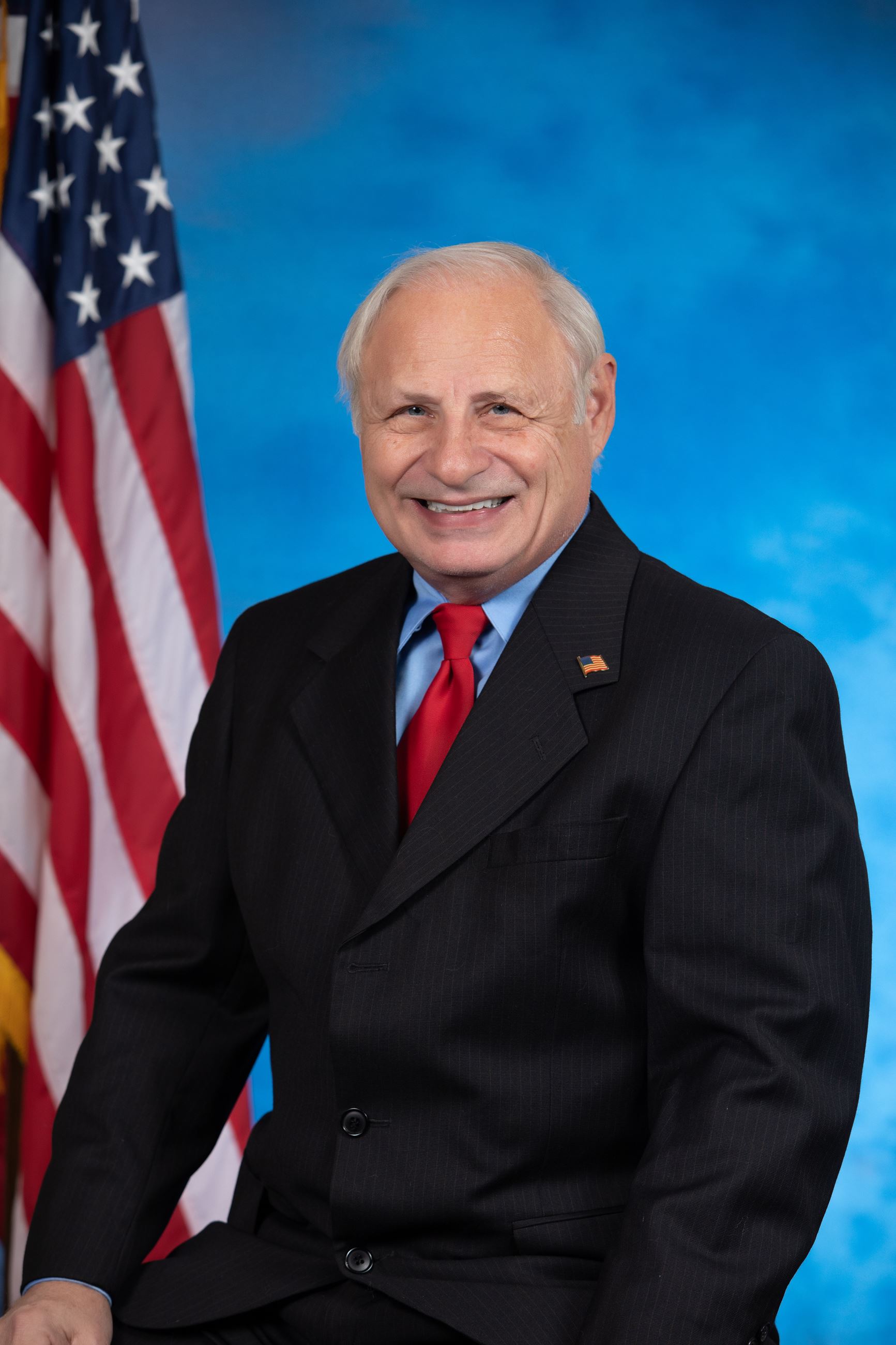 At the age of 19 he came to Texas courtesy of the United States Air Force and completed Basic Military Training at Lackland, AFB. Airman Scagliola attended technical training in the San Antonio area and got married at Brooks AFB. After tours in Germany and South Carolina, his four-year Air Force commitment ended, and he collected his college credits and returned to college full time. Two years later he earned a Bachelor of Arts degree (Summa Cum Laude) in Mathematics from Eastern Connecticut State College. In addition, he was a distinguished graduate of Air Force ROTC, which started the second part of his Air Force career.

Born and raised in New Britain, Connecticut, he and his wife Maria have been married just over 40 years. Maria is an elementary school teacher, and their daughter Meghan (a graduate of Samuel Clemens HS, with a BS from Texas State, and an MS from Wayland in childhood development) followed in her footsteps. Scagliola’s interests include flying as a private pilot or splashing around in scuba gear, painting, playing guitar and pretending to sing, cooking, woodworking, aquaponics/hydroponics, making cheese, and home brewing when the spirit is right: Prost!