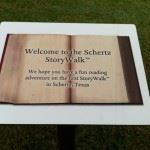 A StoryWalk® is a fun, educational activity that places a children’s story along a popular walking route in a community. Conceived as a way to inspire parents, teachers, and caregivers to take young children out of doors for physical activity and to learn, StoryWalk® helps build children’s interest in reading while encouraging healthy activity for both adults and children. The first StoryWalk® Project was created by Anne Ferguson of Montpelier, Vermont and developed in collaboration with the Vermont Bicycle & Pedestrian Coalition and the Kellogg-Hubbard Library. StoryWalk® debuted in Montpelier and the initiative has spread throughout Vermont and beyond–and now to Schertz thanks to the hard work of Girl Scout Morgan Russell and the many people who donated time and money to her Silver Award project! 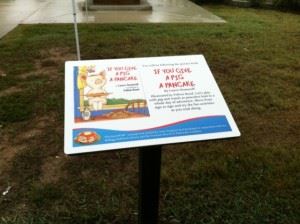 ment to the Library/Playscape campus, as well as a great community service project. In 2014, Girl Scout Cadette Morgan Russell agreed to take on the challenge of creating a permanently installed StoryWalk® around the Schertz Community Playscape and adjacent to the Schertz Public Library as her Silver Award project. Morgan, who is an avid reader as well as an avid outdoors person, saw the project as the perfect melding of her interests. The Girl Scout Silver Award is the highest honor a Girl Scout in 6th, 7th and 8th grade can earn. Silver Award projects require a minimum of 50 hours of time invested by the Scout and must focus on something that makes a sus 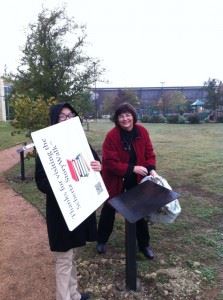 tainable impact on the local community.

Morgan partnered with the Library and the Parks Department to plan the project. She secured permissions from several well-known children’s book authors to use their titles in the project, planned the page lay-outs, worked with a sign company to print the pages and worked hard at raising the funds to pay for the printing and to purchase the materials to install the StoryWalk®. Her original goal was to install one book and have at least one other printed so the walk could be changed out in a few months. Thanks to her efforts and the generosity of GVEC, the Schertz Parks and Recreation Foundation, Allied Advertising, and numerous members of the community, we have 6 books that can be rotated throughout the year.

Please stop by the Schertz StoryWalk® and check out Morgan’s efforts!

Enjoy these Schertz StoryWalk® titles when visiting the Playscape: 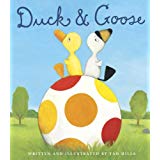 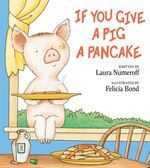 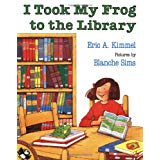 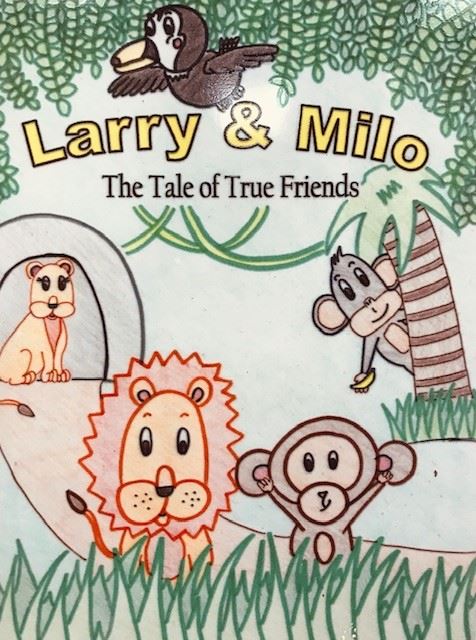 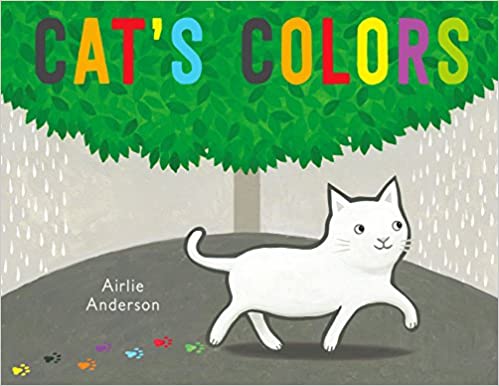 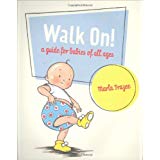 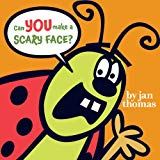